IMDb: 6.9 1993 96 min 1082 views
After 300 years of slumber, three sister witches are accidentally resurrected in Salem on Halloween night, and it is up to three kids and their ...
ComedyEnglishFamilyFantasy

Batman: Mask of the Phantasm

Batman: Mask of the Phantasm

IMDb: 7.8 1993 76 min 1376 views
When a powerful criminal, who is connected to Bruce Wayne’s ex-girlfriend, blames the Dark Knight for killing a crime lord, Batman decides ...
ActionAnimationCrimeEnglish

IMDb: 4.8 1993 96 min 643 views
The four turtles travel back in time to the days of the legendary and deadly samurai in ancient Japan, where they train to perfect the art of ...
ActionAdventureComedyFamilyFantasyScience Fiction 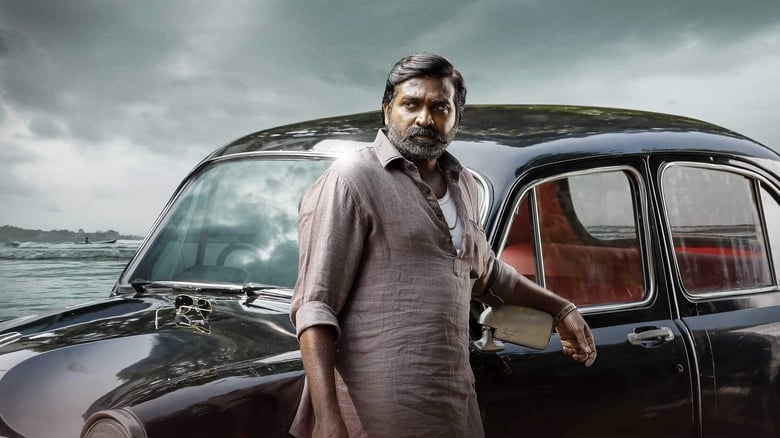 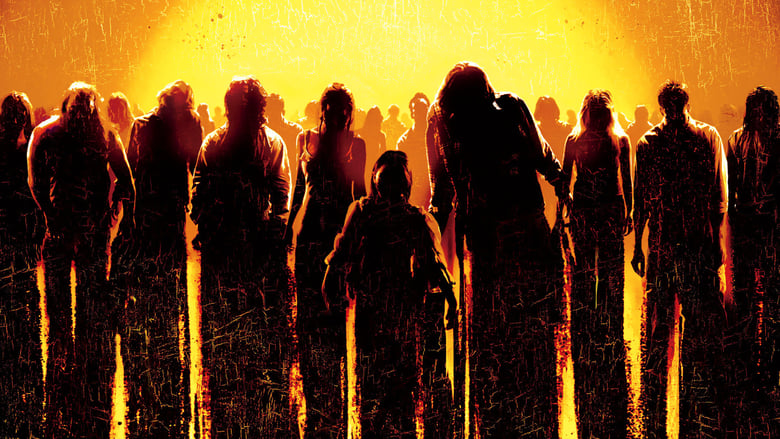 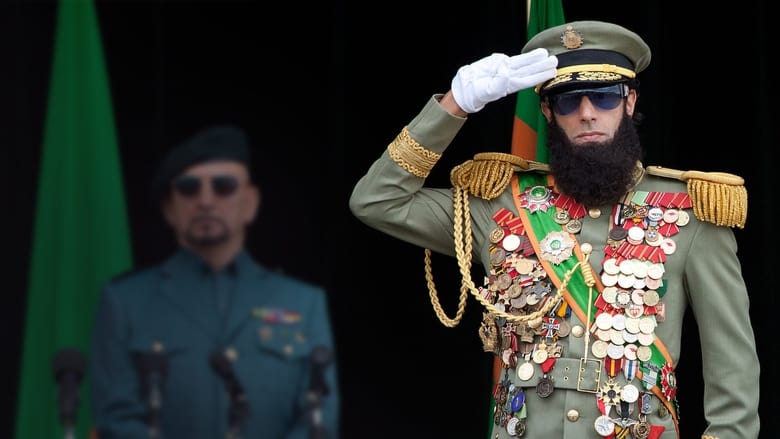 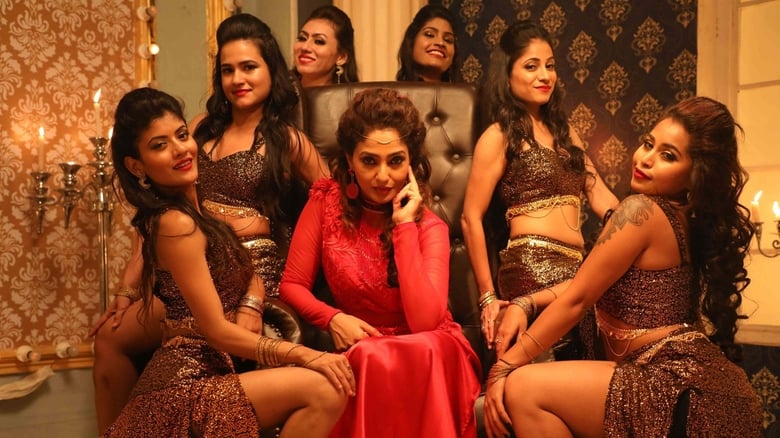