In March 2012, NBC renewed the show for a second season of 22 episodes, which premiered on Monday, August 13, 2012, and continued on Mondays for four episodes, before returning to its original Friday timeslot on September 10. On April 19, 2013, NBC announced they would move Grimm to Tuesdays beginning on April 30, 2013 for the remainder of Season 2 until May 21 after The Voice replacing Ready for Love. The third season premiere will return the show to its original Friday timeslot. 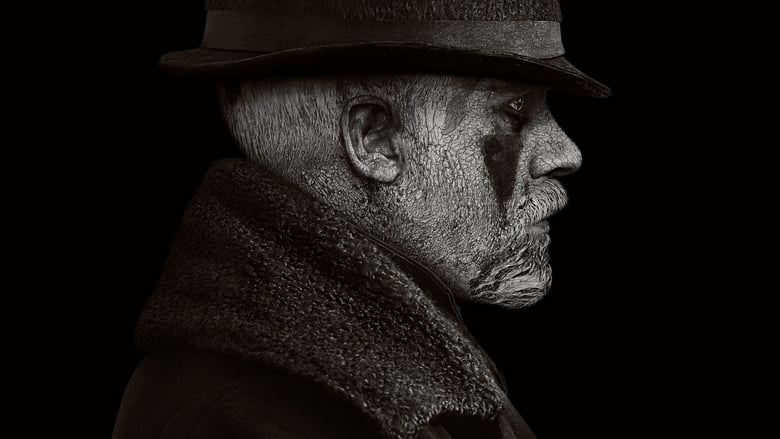 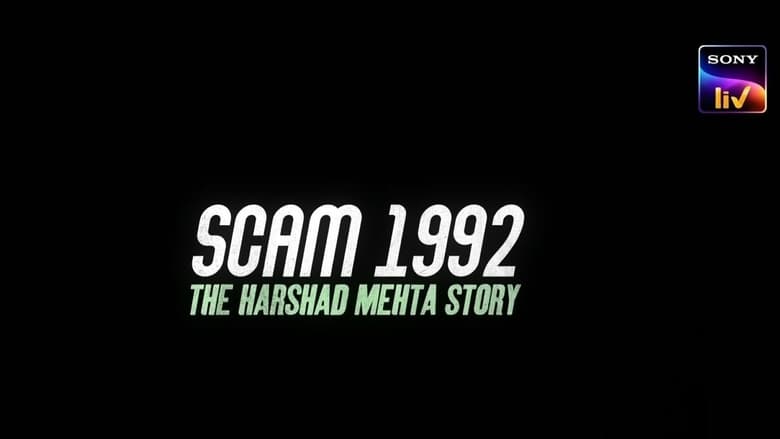 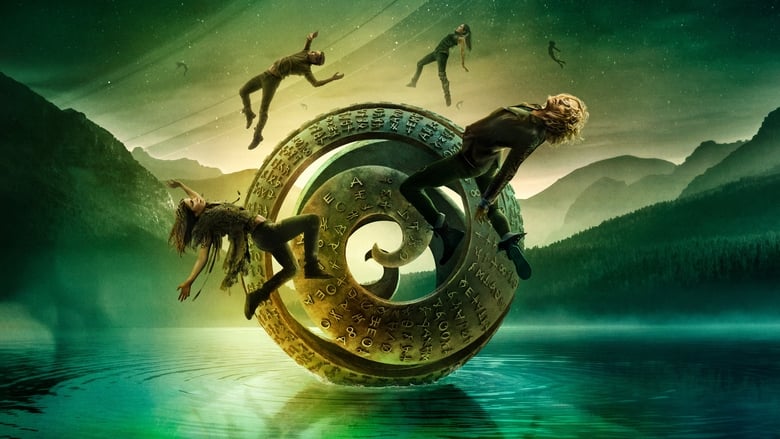 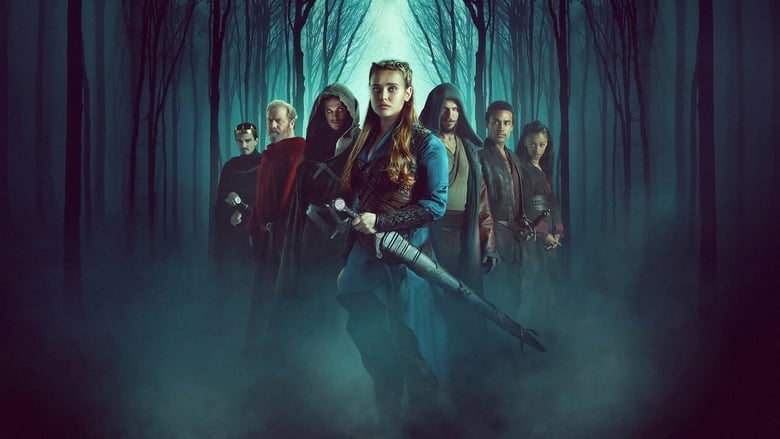