1974 108 min 266 views
The Four Musketeers defend the queen and her dressmaker from Cardinal Richelieu and Milady de Winter.
ActionAdventureComedyDramaEnglish

The Man with the Golden Gun

The Man with the Golden Gun

IMDb: 6.8 1974 125 min 589 views
Cool government operative James Bond searches for a stolen invention that can turn the sun’s heat into a destructive weapon. He soon ...
ActionAdventureEnglishThriller

IMDb: 7.5 1974 83 min 527 views
When Sally hears that her grandfather’s grave may have been vandalized, she and her paraplegic brother, Franklin, set out with their ...
EnglishHorror 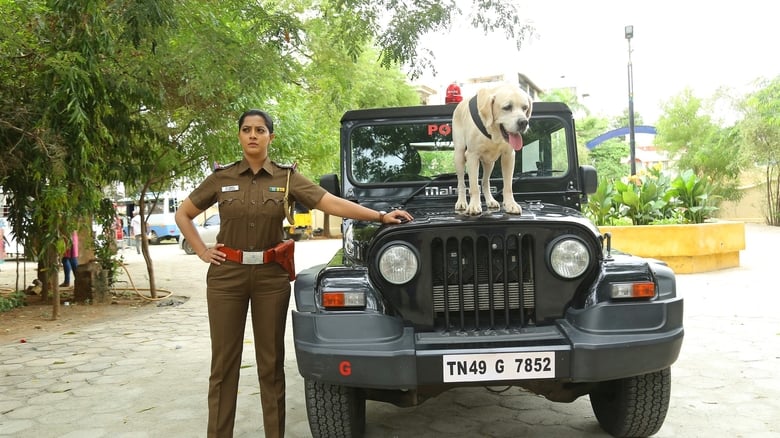 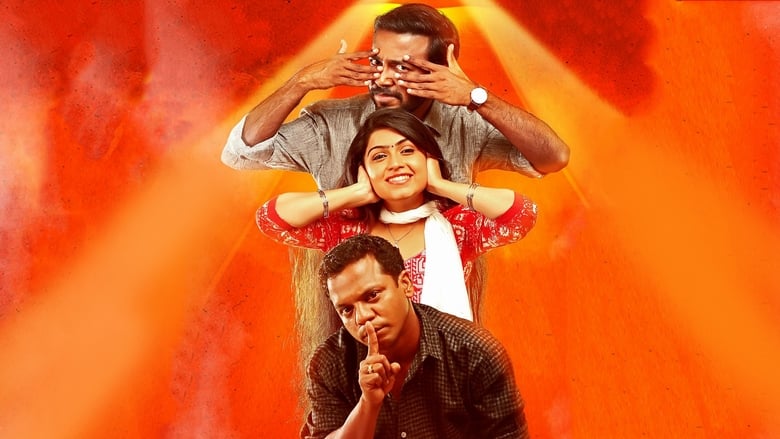 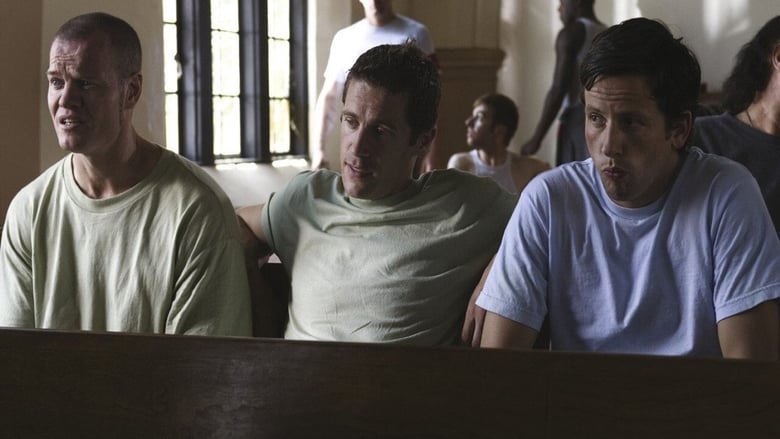 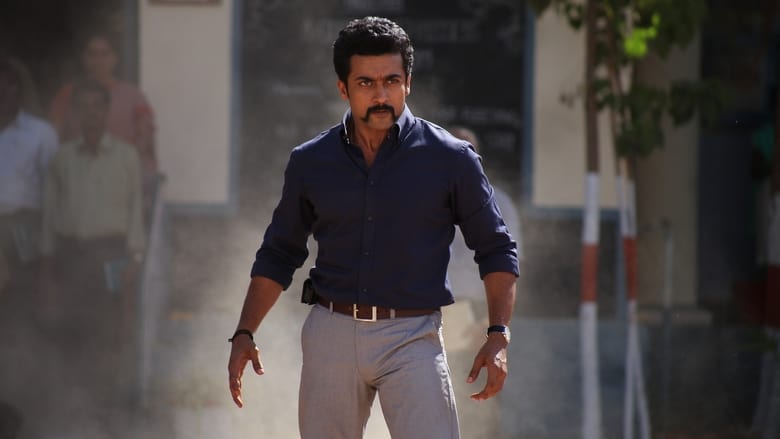 The Cabin with Bert Kreischer