Veera, a fire-cracker of a girl who lives in a small village but dreams of playing cricket in the big league. Rohan is an accomplished captain of a county cricket team in England. Rohan returns to India to captain his father’s cricket team which has been losing for the last 8 years. In a Village where girls don’t play Cricket, Veera has to put on a put on a turban & beard to live her dream. 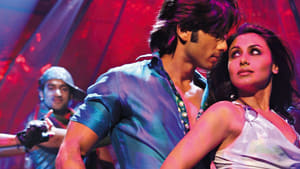 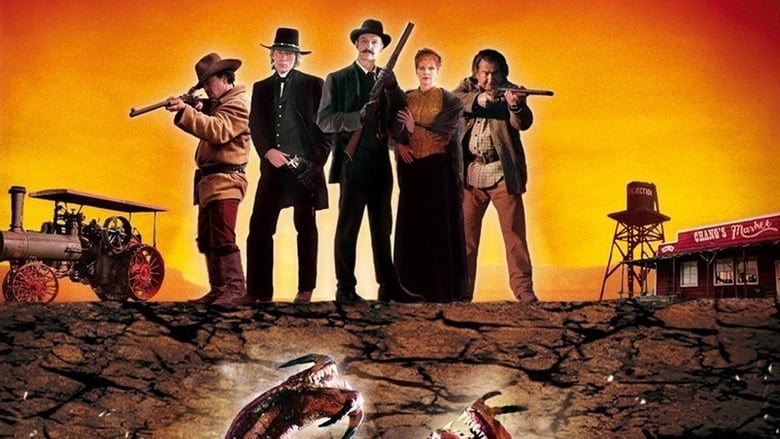 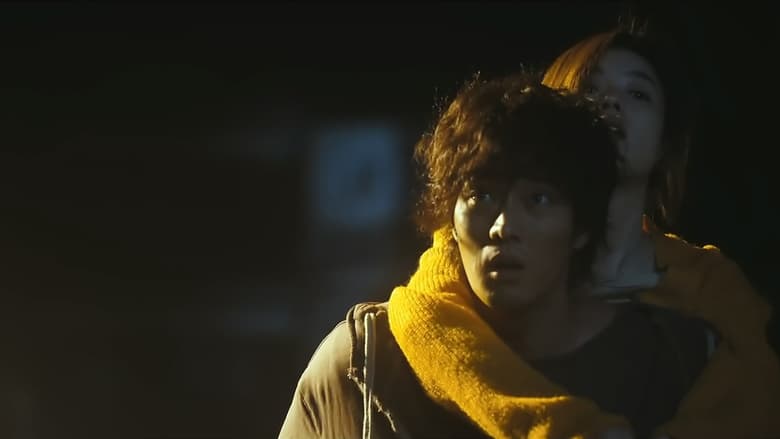 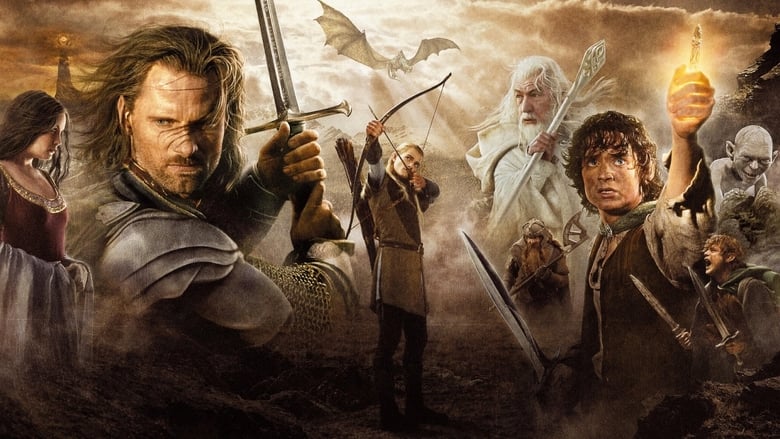 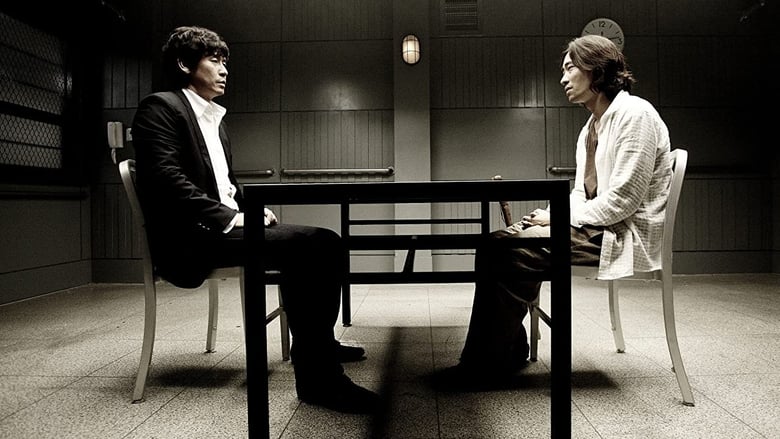 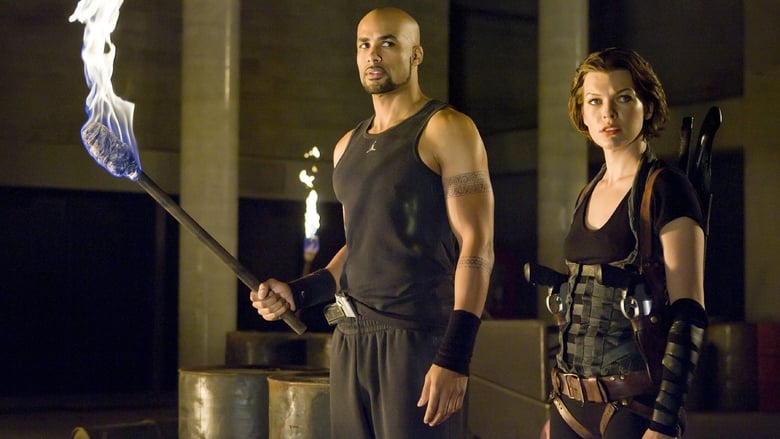 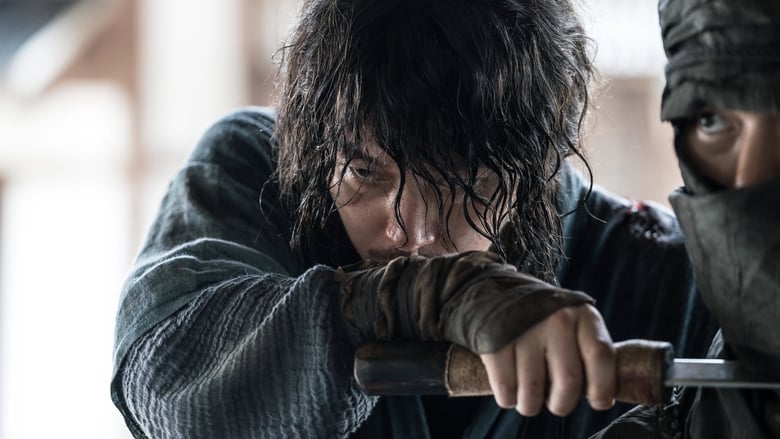