2021 80 min 559 views
Izo, a Ronin, and Raiden, an orc, work to bring a young elf girl and the wand she carries to the land of the elves in the north.
ActionAnimationFantasyJapanese

IMDb: 8 2021 2021 views
Kenshin Himura goes up against mysterious weapons dealer Enishi. He controls the underworld of China. The secret of Kenshin Himura’s ...
ActionDramaJapanese

2021 138 min 2439 views
The wandering swordsman will return for his final battle. Warner Brothers Japan announced that a two-part “Final Chapter” from the ...
ActionAdventureDramaJapanese

Yakuza and The Family

Yakuza and The Family

IMDb: 5.7 2021 119 min 828 views
A homeless man meets a medical school student who pays him to volunteer for a surgical procedure known as trepanation, drilling a hole in his ...
DramaJapaneseThriller

IMDb: 7.1 2007 130 min 729 views
The students of Suzuran High compete for the King of School title. An ex-graduate yakuza is sent to kill the son of a criminal group, but he ...
ActionJapanese

IMDb: 7.3 2009 133 min 640 views
Genji and his victorious G.P.S. alliance find themselves facing down a new challenge by the students of Hosen Academy, feared by everyone as ...
ActionJapaneseThriller

IMDb: 4.8 2015 87 min 1914 views
Eren leaves to restore a break in the wall destroyed by a Titan. He comes under attack by the Titans and is cornered. Shikishima comes to his ...
ActionDramaFantasyHorrorJapaneseScience Fiction

IMDb: 6 2016 101 min 1374 views
A legend covert soldier with a mysterious past decides to unleash once again his beast within to stand up for what he cares about.
ActionCrimeJapanese

IMDb: 7.6 2019 112 min 1088 views
Tokyo is currently experiencing rain showers that seem to disrupt the usual pace of everyone living there to no end. Amidst this seemingly ...
AnimationDramaFantasyJapaneseRomance 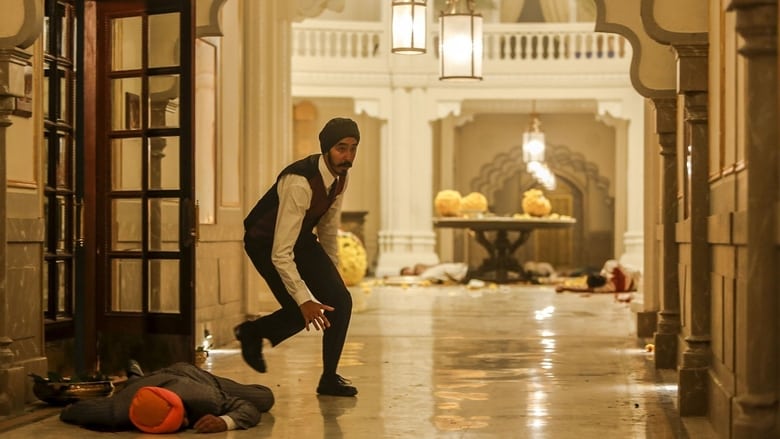 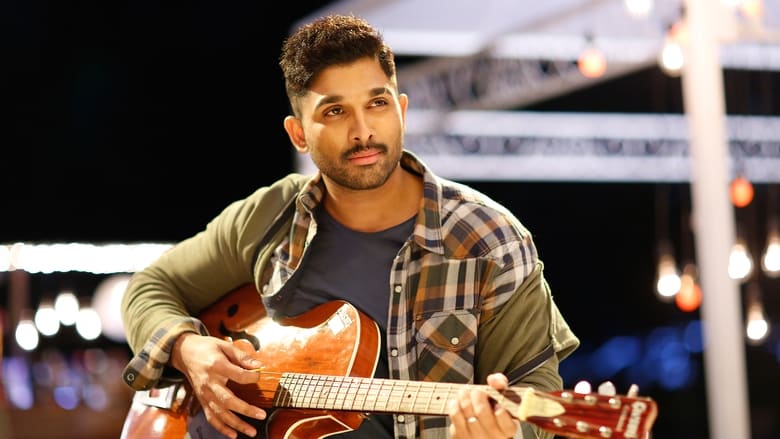 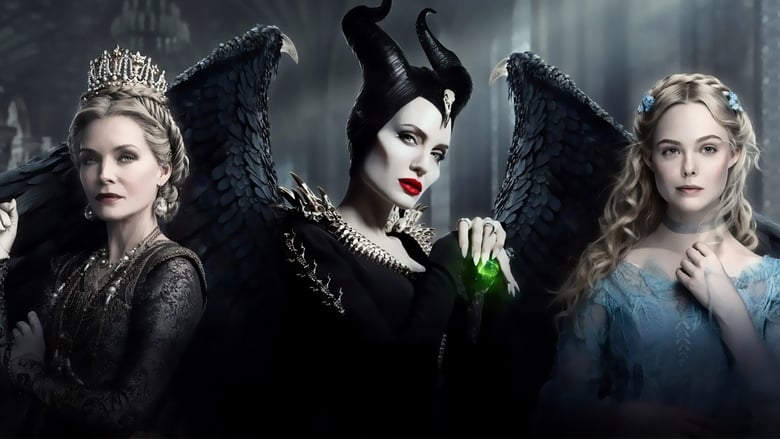 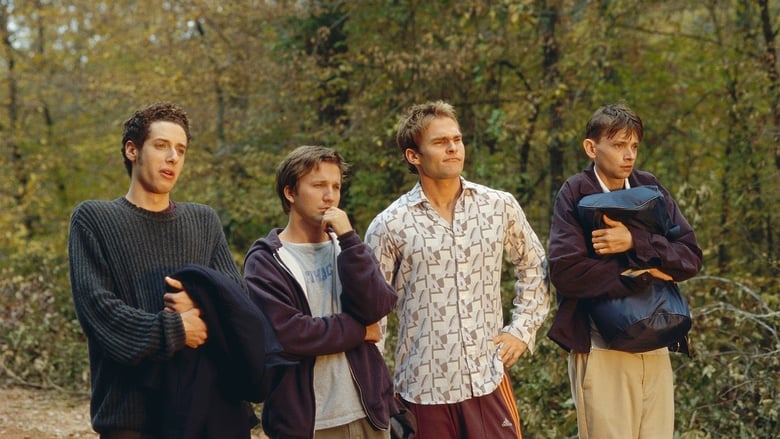 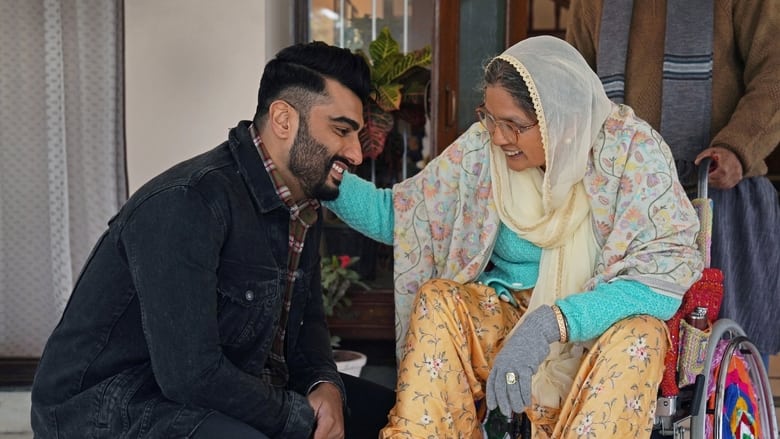